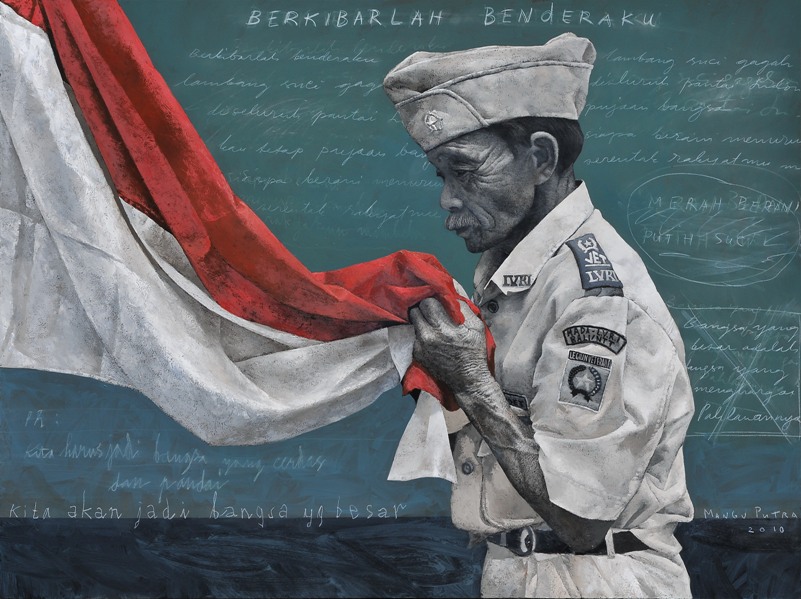 MANGU PUTRA is an artist who relentlessly searches for more substantial meaning beyond the presentation of the canvas surface. Never been a pure homo aestheticus, he repeatedly shown his commitment to socio-cultural issues through art.

The awareness of the fact that a painting is essentially a surface urges Mangu Putra to delve into the deeper, searching for more substantial meaning beyond the presentation of the canvas surface. In many of his paintings he boldly addresses socio-political and historical issues. Aspects of inclusive ethics come to the forefront to compete with aspects of exclusive aesthetics. Painting becomes a fusion of the artist’s consciousness as an individual and that as a socio-historical human being. Mangu’s creative vision simultaneously moves inward and outward to explore formal issues of painting and, at the same time, provides insight into the issues and challenges of life. 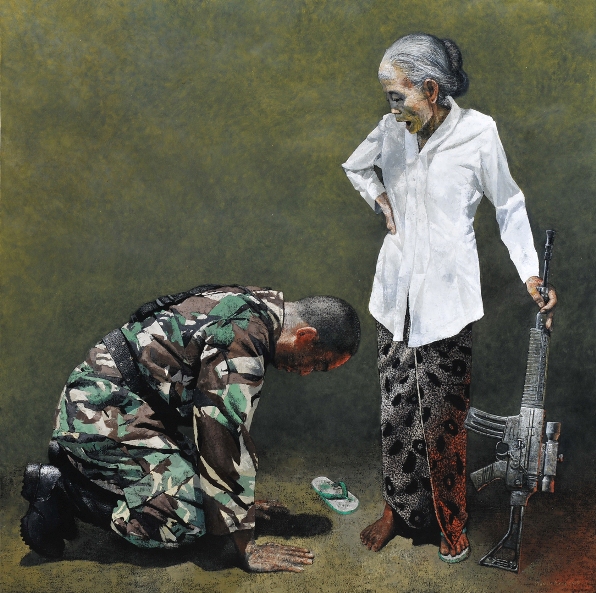 Mangu stands squarely between a beauty that he cannot ignore and a community that he cannot abandon. He conveys critical observations and points of view as a member of a community. He is concerned about the conditions that prevail in contemporary Indonesia, which, in his perspective, have strayed from the high and nobler ideals of the nation’s founders. 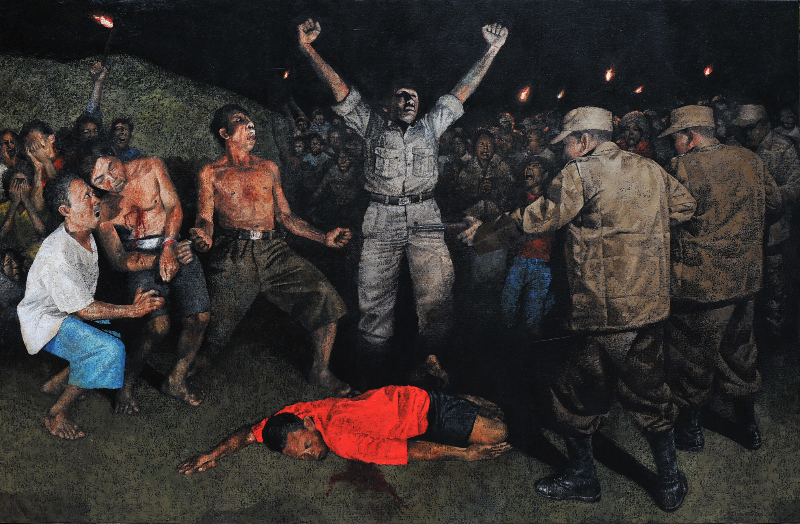 THE EXECUTION OF LETDA RETA

Reminiscing the romantic ideals of nationalism, Mangu’s paintings highlight the rich history of Indonesia, a nation born out of great struggle and sacrifice, with the hopes of realizing ideals of a brighter and more modernized communal life, free of the shackles of colonialism that compromised human dignity and values.

With the Indonesian independence and the freedom to stand as equals with other societies, however, the people of Indonesia today seem to no longer know the meaning of independence and civilization. In several paintings Mangu expresses this critical view using a strong visual narration whose main character is an emaciated old man. Destitute and sickly looking, the old man portrays someone unfortunate who has been marginalized by society. 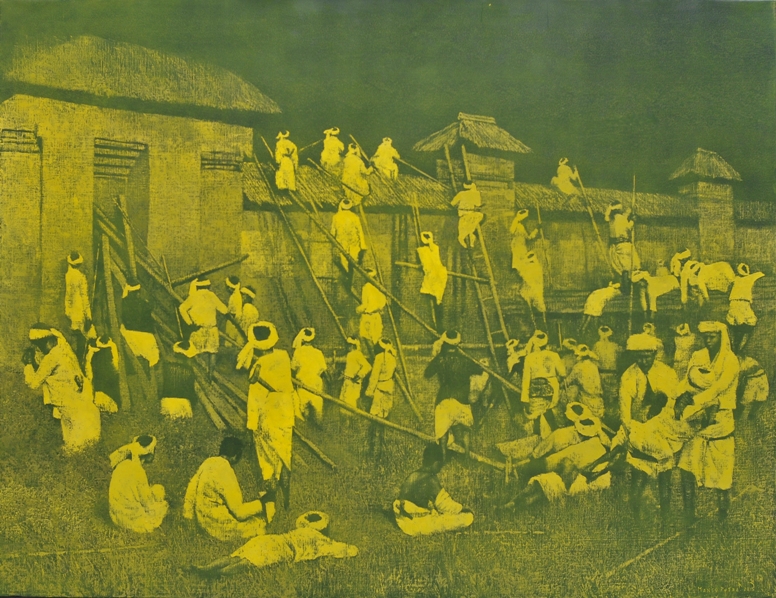 The figure of the old man with his fettered body in the painting stands as an ironic analogy of a nation that once freed itself from the ruthless chains of colonialism but is now helplessly trapped in new shackles of ignorance and oblivion which are no less destructive. The figure of the languishing old man is a personification of Indonesia today, showing that the intrinsic reason for the existence of Indonesia as a nation has been forgotten. The old man is languishing because there is nobody listening to his voice. He has been silenced and transformed into a monument of silence.

Tyranny, injustice, gluttony — all the ills of colonialism — have not vanished from independent Indonesia; rather they have become chronic, made worse by state corruption and mismanagement. As was the case during colonial rule, the arrogant practice of power that oppresses the masses continues in the age of independence. Mangu Putra reveals the bitter reality that in the midst of the obscenities of today’s globalized world, the people of contemporary Indonesia are like drunkards staggering around without direction and without history. 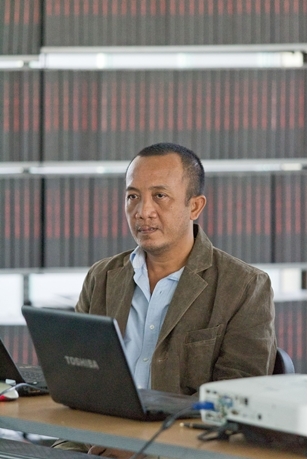 Mangu Putra was born in Selat, Sangeh, Bali, on 11 May 1963. He finished his education in Visual Communication Design in the Faculty of Fine Arts and Design at Indonesia Institute of the Arts Yogyakarta (ISI Yogyakarta). Mangu won prestigious art awards, including the Philip Morris Indonesia Art Awards and the Indofood Art Awards. His works had been exhibited in Indonesia, South Korea, Japan, China, Taiwan, Singapore, Malaysia, Vietnam, Australia, UK, Germany, and Cuba. NAWABALI 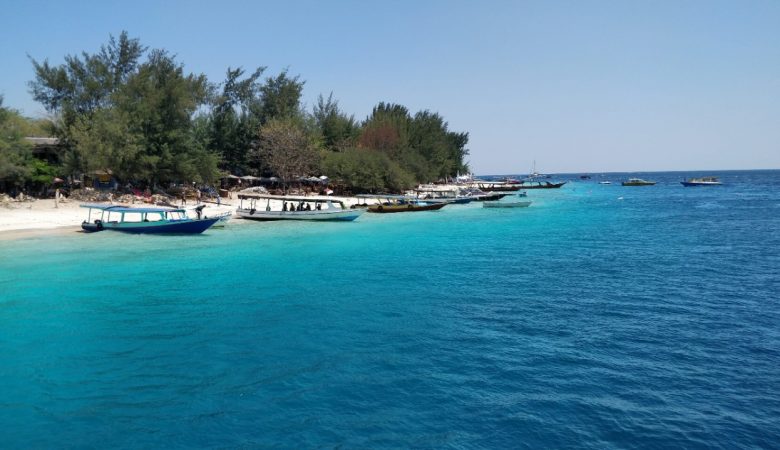 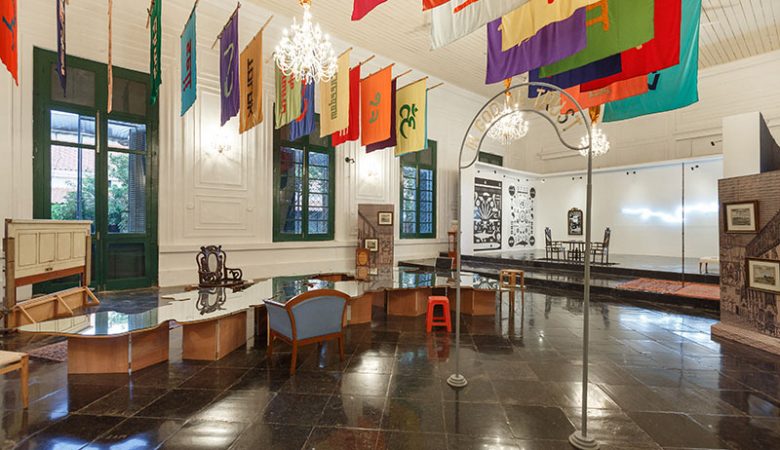 We Move Amongst Ghosts: An Art Exhibition 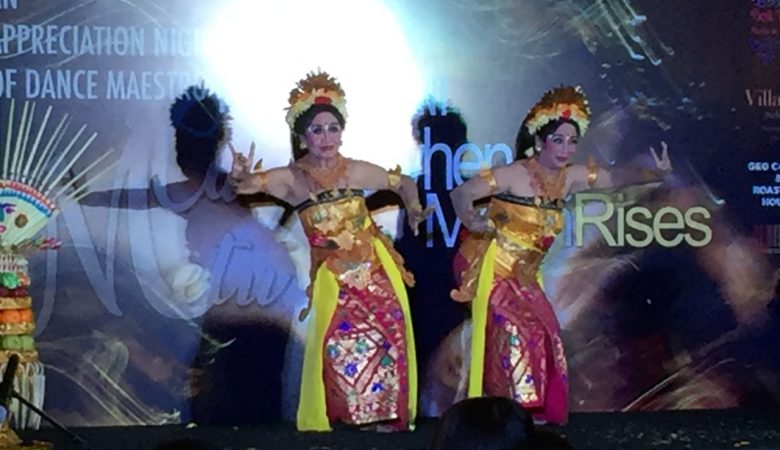 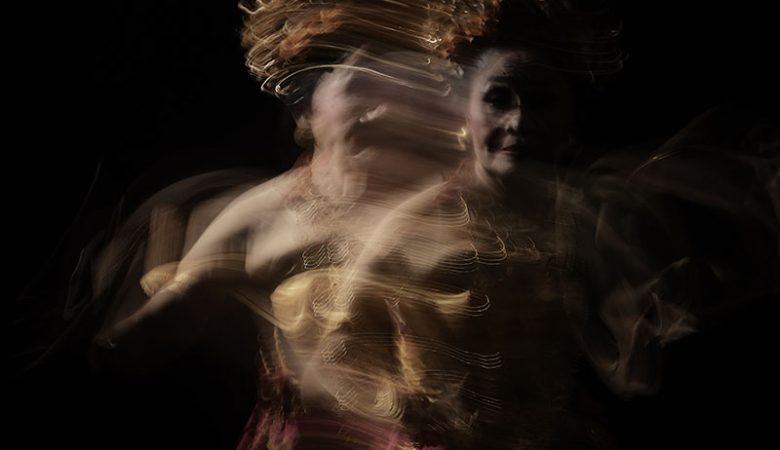 CANDRA METU: A Bali’s Dance Legend in the Eyes of a Photographer 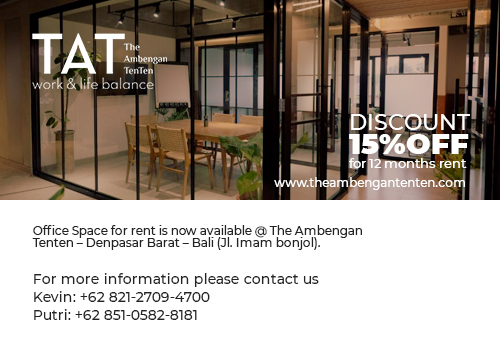